Have you got a WWII Red Cross story?

Throughout World War II the Red Cross sent millions of care packages to soldiers in POW camps. Author Mark Webster reported in our Issue # 2 on how important these parcels were to New Zealand troops serving on the other side on the world, and the risks people took to ensure their safe arrival. 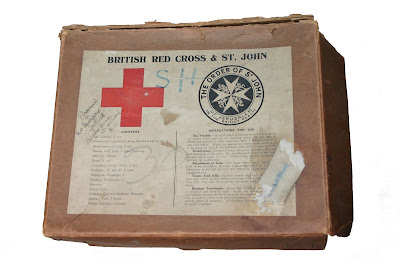 What was in a Red Cross care parcel?

Every aspect of a package was recycled: string was used for binding, cardboard was made into paper for writing and cloth came in handy for repairs to clothing. Food-wise, a typical parcel, such as the one pictured to the left, might contain:
Total cost: 13 shillings and sixpence

The statistics at a glance:
Mark Webster is writing a history of Red Cross parcels sent from NZ in World War II. He is very keen to hear from anyone who experienced packing or transporting the parcels, and also from anyone who received them.

Please email Mark and tell your stories of the Red Cross's brilliant work.

Don't forget that back issues of Inside History magazine including Issue # 2 are available online. 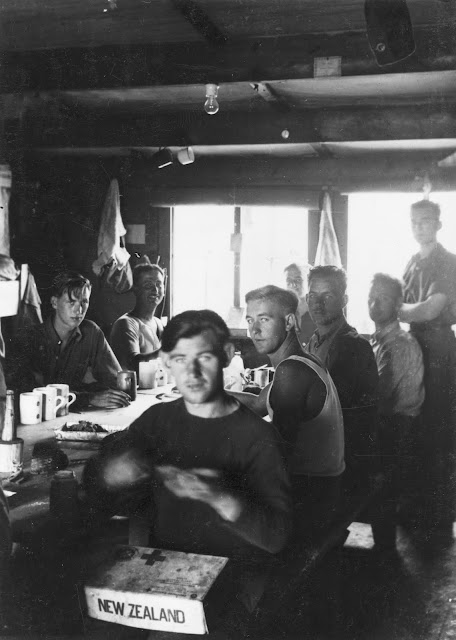 Posted by Inside History magazine at 3:34 PM