The Next Chapter History Group meets on the second Thursday of each month at Randwick City Library, Randwick from 10.30-11.30am. Facilitated by Inside History editor Cassie Mercer, each month a guest speaker talks about an aspect of Australian history.

On July 12, local Randwick historian, Pauline Curby, presents: To die or not to die, Capital Punishment in NSW 1910-1939. 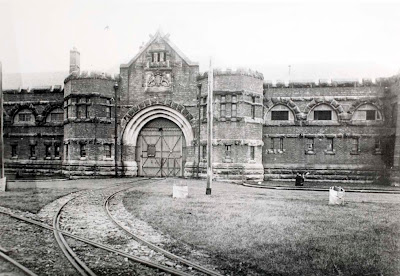 One hundred years ago opinion was sharply divided in NSW on the merits of capital punishment. It was either a deterrent to crime, as many conservatives believed or a “relict of barbarism”, as one Labor politician proclaimed. Despite these polarised attitudes, hanging was falling into disuse in early 20th century NSW, as was the case in other Australian states. Why then were a handful of offenders executed, when their crimes seemed no worse than those who received gaol sentences?

The seminar is followed by morning tea. All are welcome.

Find out more about Pauline Curby and Download Chapter 1 of her book, Randwick, for free on the Randwick City Council Library page. 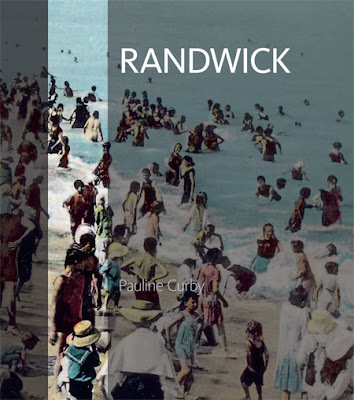 The 406 page hardcover book celebrates the history of one of New South Wales' oldest local government areas and tells the story of the diverse range of people who live in this scenic part of Sydney. Indigenous Australians, Anglo-Celtic Australians and more recent migrants all feature in its pages, as do jockeys, surf lifesavers, bodgies and widgies. Social problems such as the care of neglected children and the issues of crime and punishment, drinking and gambling are also part of the rich tapestry of this history.

Posted by Inside History magazine at 1:43 PM