The peak of summer is when Bondi does its thing best. Everyone comes out to play – surfers, tourists and shoppers, to form part of the buzzing crowd.

It would come as no surprise to you that this is the way Bondi has always been. For a century now, it’s the place to be on a Sydney summer day.

But postcode 2026 has a much more fascinating history, from its first indigenous tribes, to European settlers and mid-century gangsters. Here are six things you probably didn’t know about our famous (and infamous) beachside suburb: 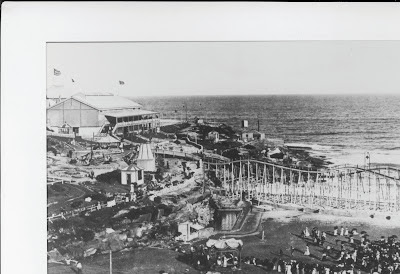 3. Tamarama Beach was the scene of Australia’s first rollercoaster 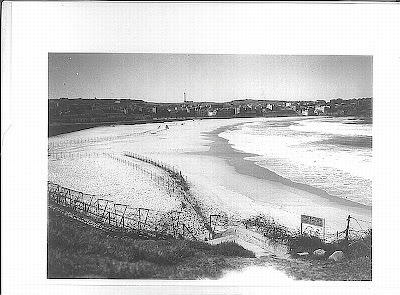 * Cassie Mercer is editor of Inside History, a bi-monthly magazine focused on Australia’s genealogy, history and heritage. Kimberly O’Sullivan is Waverley Council’s historian. She is passionate about cultural memory and Bondi’s local history.

Posted by Inside History magazine at 6:39 PM