This week we talk to Gregory Blake, author of Eureka Stockade - A ferocious and bloody battle. Gregory Blake was born in Melbourne in 1955. Since a very early age, he has had a keen interest in military history and has written numerous articles on the subject, for publications in Australian, the UK and the US. Greg is a secondary school teacher and tutor at the Australian Defence Force Academy. Greg served with the Australian Army Reserve during the 1970s and 1980s. He is an accomplished artist and in addition to illustrations in this book, has contributed his talents to magazines and instructional texts both in Australia and overseas. 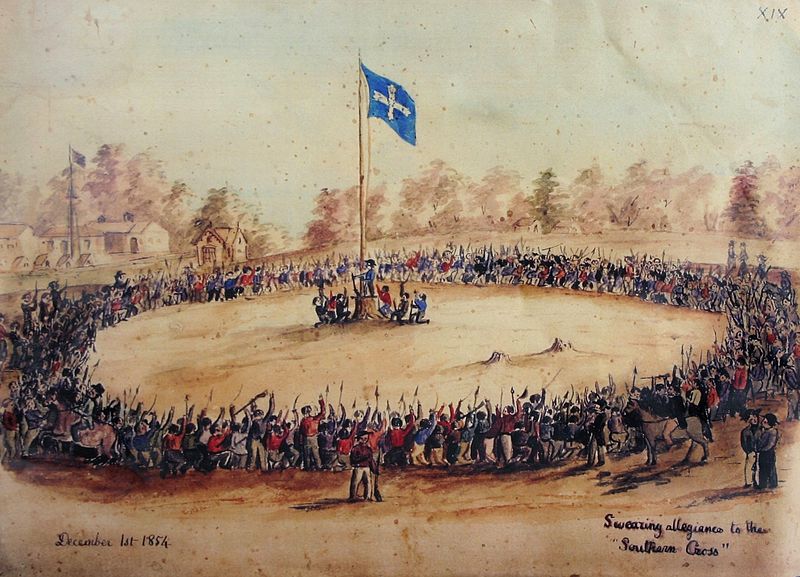 IHM. Q. What inspired you to start researching and writing?
IHM. Q. Which resources did you find most helpful?
IHM. Q. What resources did you come across when researching your books that hasn’t been widely used by others?
IHM. Q. Was there any information you uncovered that stopped you in your tracks? Which stories affected you the most from your research?
Which stories amused you the most in the course of your research?
IHM. Q. If you could track down one thing you haven’t yet managed to find out, what would it be?
IHM. Q. What’s your best tip for people wanting to write a history book of their own?
IHM. Q. How did you go about bringing the characters to life?
IHM. Q. How do you know when you’ve written a good book? 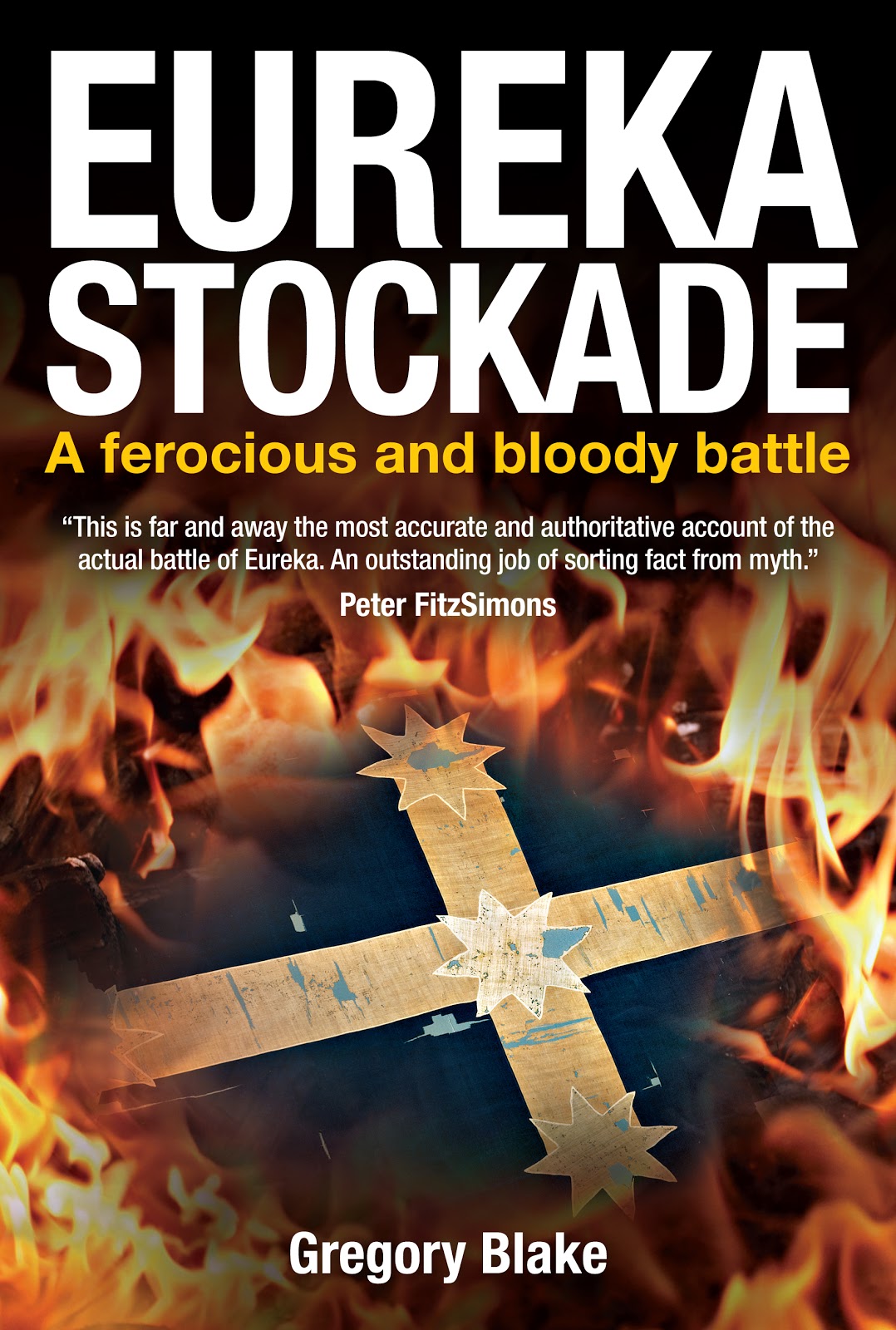 Image courtesy of Big Sky Publishing. Click to look inside or buy

"Eureka Stockade: A ferocious and bloody battle, is the epic account of the attle for the Eureka Stockade, an iconic moment in Australian history. On the chilly dawn morning of 3 December 1854 British soldiers and police of the Victorian colonial government attacked and stormed a crudely-built fortification erected by insurgent gold miners at the Eureka lead on the Ballarat Gold Diggings. The fighting was intense, the carnage appalling and the political consequences of the affair profound. This book, for the first time, examines in great detail the actual military events that unfolded during the twenty minutes of deadly fighting at Eureka. Many of the old assumptions about what occurred that day are turned on the heads, raising in their places provocative questions. Were the intentions of the Eureka diggers as pacific as tradition insists? How was it that men supposedly poorly armed and taken completely by surprise in their sleep were able to deliver ‘sharp and well directed’ fire on their attackers? How close, in fact did the assaulting infantry come to failing in their task, and why has the pivotal part played by the police in the battle been ignored in every retelling of the Eureka story? Why have the Americans, who played a decisive part in the defence of the stockade been all but ignored? The author argues convincingly that Eureka was not a wanton massacre of innocents, as it has been portrayed. Rather it was a hard fought military engagement.

Eureka was a decisive moment in Australian history and in this book it comes alive in a rousing and original manner".

Posted by Inside History magazine at 9:51 PM