This week we talk to Kerry Greenwood, author of the Phryne Fisher novel Unnatural Habits released by Allen & Unwin and we're giving away 5 copies of her new book over on our facebook page. Click here to enter!

The Phryne Fisher series includes Cocaine Blues, Flying too High, Murder on the Ballarat Train, Death at Victoria Dock, Blood and Circuses, The Green Mill Murder, Ruddy Gore, Urn Burial, Raisins and Almonds, Death Before Wicket, Away with the Fairies, Murder in Montparnasse, The Castlemaine Murders, Queen of the Flowers, Death by Water, Murder in the Dark, Murder on a Midsummer Night and Dead Man's Chest.

The Phryne Fisher series (pronounced Fry-knee, to rhyme with briny) began in 1989 with Cocaine Blues which was a great success. Kerry says that as long as people want to read them, she can keep writing them. Find out more about the series at: www.phrynefisher.com and follow the brilliant ABC TV series, Miss Fisher's Murder Mysteries.

Below we asked Kerry about her writing and happily she answered. You can also find more from Kerry Greenwood in our Issue 10: May-Jun 2012 edition, where Emma Sutcliffe spoke with Kerry about Phryne Fisher and her adventures. Click to buy Issue 10. 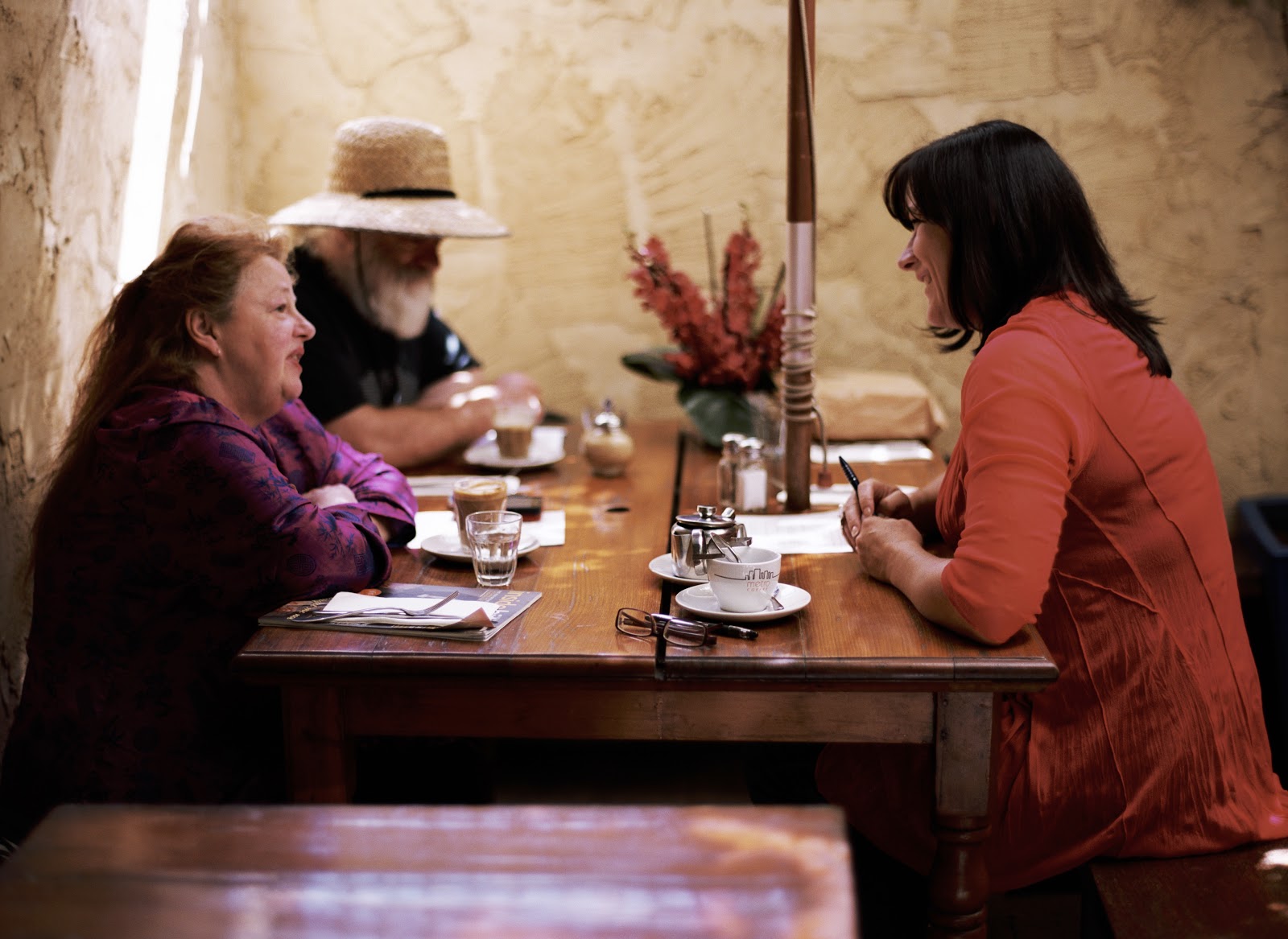 IHM. Q. What resources did you come across when researching your books that hasn't been widely used by others?
IHM. Q. Was there any information you uncovered that stopped you in your tracks?
IHM. Q. Which stories affected you the most in your research?
IHM. Q. Which stories amused you the most in the course of your research?
IHM. Q. If you could track down one thing you haven¹t yet managed to find out, what would it be?
IHM. Q. What¹s your best tip for people wanting to write a history book of their own?
IHM. Q. How did you go about bringing the characters to life?
IHM. Q. How do you know when you¹ve written a good book? 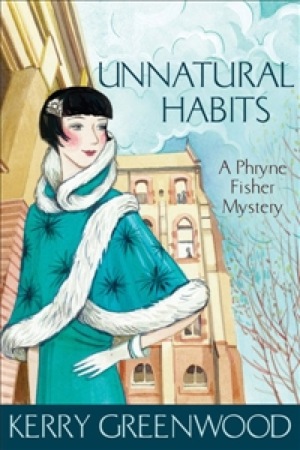 "The attack came suddenly. Out of the hot darkness in the notorious Little Lon came three thugs armed with bicycle chains. The tallest lashed his against the crumbling side of a building. It hit a metal sign advertising Dr Parkinson’s Pink Pills for Pale People, which rang like a drum.
‘An ominous noise,’ commented Dr Elizabeth MacMillan.
‘The natives are restless,’ agreed her companion.
She was the Hon. Miss Phryne Fisher, five feet two with eyes of green and black hair cut into a cap. They were not the target of this assault. They were blamelessly approaching the Adventuresses Club bent on nothing more controversial than a White Lady (Phryne) and a dram of good single malt (Dr MacMillan) and an evening’s exchange of views on weather, politics and medicine. But Little Lonsdale Street was always liable to provide unexpected experiences. However, the person who was fated for a good shellacking appeared to be lone, female and unprotected, which could not be allowed. Phryne turned abruptly on her Louis heel and, putting both fingers in her mouth, whistled shrilly.
‘Look out, boys!’ she yelled. ‘Cops!...........'"
From Chapter 1 of Unnatural Habits. Click here to read more from the Unnatural Habits, from our friends at Allen & Unwin

Posted by Inside History magazine at 11:06 PM