The Who Do You Think You Are? series 5 cast for 2013 has been announced! This season includes:


But wait there's more! Series 5 will have 8 episodes instead of the 6 previously and the other 2 cast are yet to be announced but I'm sure our friends at SBS Australia will update us all soon. Pretty exciting!

Until then, you'll have to either get the Series 4 DVD or look out for the regular re-runs on SBS1! 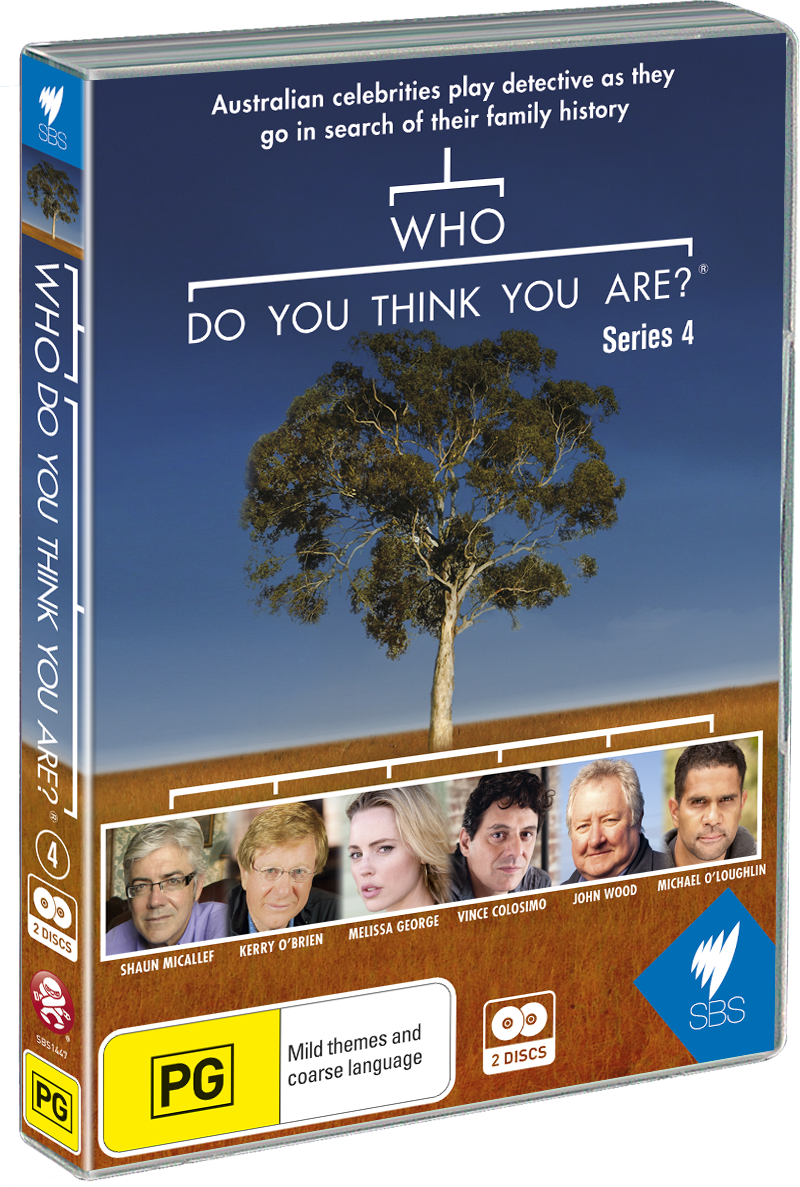 Posted by Inside History magazine at 8:13 PM